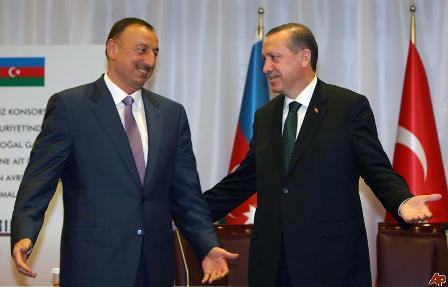 Axar.az informs that, Erdogan wrote a congratulatory message on Facebook on Azerbaijani language. "I congratulate the 101st anniversary of the establishment of the Republic of Azerbaijan with my sincere wishes.

I convey my love and greetings to my friendly and brotherly Azerbaijani people and President Ilham Aliyev on behalf of my nation and nation ", Erdogan said.