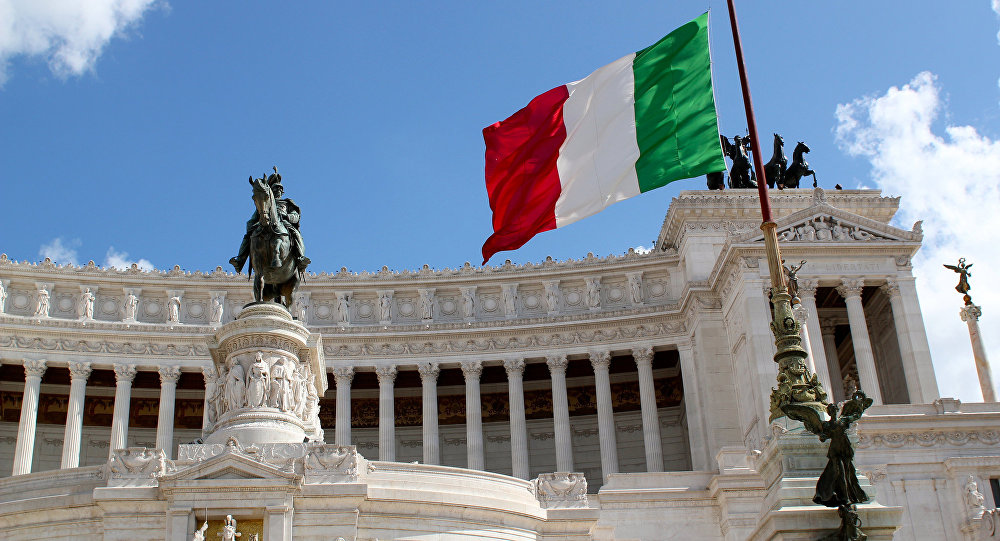 The European Commission has written to the Italian government asking it to explain a deterioration in the country’s public finances, an EU source said, a move that could pave the way for Brussels to begin disciplinary action against Rome next week.

The Commission’s letter is a legal obligation under EU law when a country has public debt above the EU ceiling of 60% of gross domestic product and is not reducing it as required.

The letter to Italy was sent on Wednesday after the weekly meeting of commissioners from the 28 European Union states, one EU official told Reuters.

Italy will have to reply by Friday. France, Belgium and Cyprus received similar letters about the state of their public finances. Each country will be assessed individually, with different conclusions on the following steps.

Italy’s situation appears the most complicated.

To make matters worse, Italy’s structural deficit, which under EU law should shrink by 0.6% of GDP a year until it is in balance, has instead been rising every year since 2015.

The structural deficit, which excludes one-off revenue and spending and the effects of the business cycle, is set to reach 2.4% of GDP this year and 3.6% in 2020 unless policies change.

That is in contrast with a compromise struck with Rome late last year, under which Italy was exceptionally allowed to keep its structural deficit unchanged, instead of reducing it, with a marginal easing in debt in 2019, based on an optimistic economic growth assumption.

The idea was to allow the economic policies of the new euroskeptic ruling coalition to take effect and boost growth as Rome claimed they would.

But Italy’s economy is now forecast to grow this year by only a small fraction of the 1% assumed in late 2018. With debt and the structural deficit rising and Italy’s Deputy Prime Minister Matteo Salvini pushing for tax cuts next year, the Commission will reassess Rome’s fiscal stance on June 5.

Next week’s assessment, which will take into consideration “relevant factors” that Italy deems may have contributed to the deterioration, is likely to conclude that the EU should open a disciplinary procedure against Rome on the basis of the rising debt, officials have told Reuters.

Such disciplinary action could end in a fine of 0.2 percent of Italy’s GDP, or around 3.5 billion euros ($3.9 billion), if Rome repeatedly ignores EU calls to put its finances on a sustainable track. But this would take a long time and is now politically unlikely.

The decision to start the disciplinary steps would ultimately taken by European Union finance ministers, on the basis of the Commission report, which must first get the backing of deputy finance ministers from the 28-country bloc.

Italy’s public finances are on the draft agenda for EU ministers meetings on July 8-9.

European Central Bank Vice President Luis de Guindos warned on Wednesday that Italy risked higher borrowing costs that would damage the economy and outweigh any benefits from higher spending if it did not respect EU budget rules.