Mehriban Aliyeva was awarded the Order of the Knight - Photo
﻿ 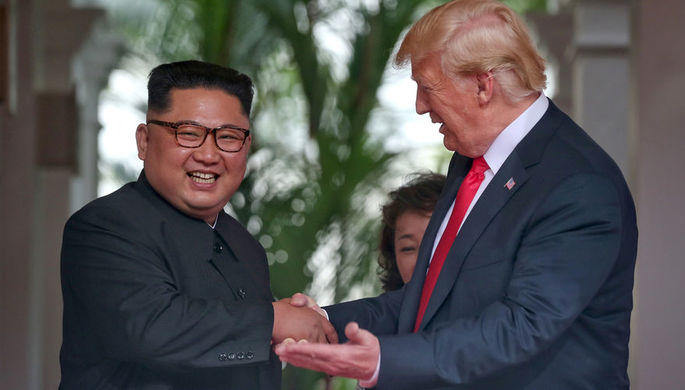 Thus, Trump became the first US president to step foot to North Korea.

The meeting of the leaders met with great interest by all over the world and changed the agenda. But will this meeting, which is a spectacular for ratings, be useful for denuclerization?

Axar.az addressed this question to the international experts: 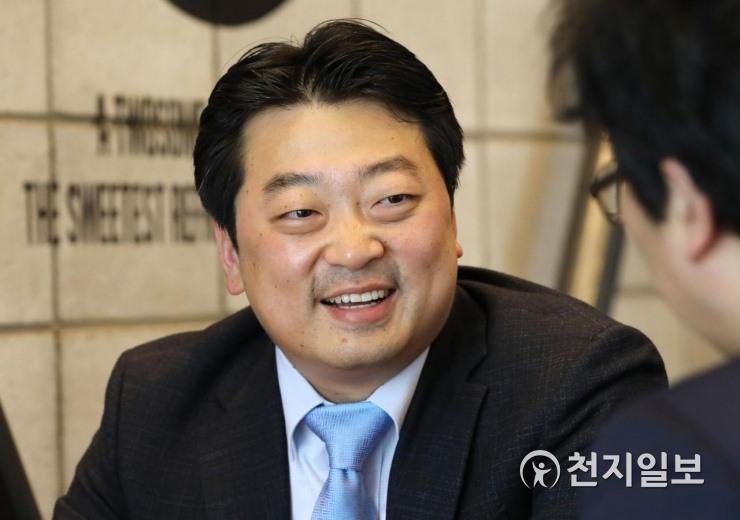 “Politically good, technically need a long process. Without trust building, any negotiation does not work, and will back to a past, nuclear test again and again.

Thus, tryst first step like the last weekend is a good for making a good environment in sharing each side's view.

For peace, this kind of trust building measures are more needed. Naturally political leaders always consider political schedule and election campaign strategy. We do not need to blame that. Mostly, my assessment on the last weekend event is great and more than just reality show for a picture. To North Korea, Trump is a better partner than Democrats.” 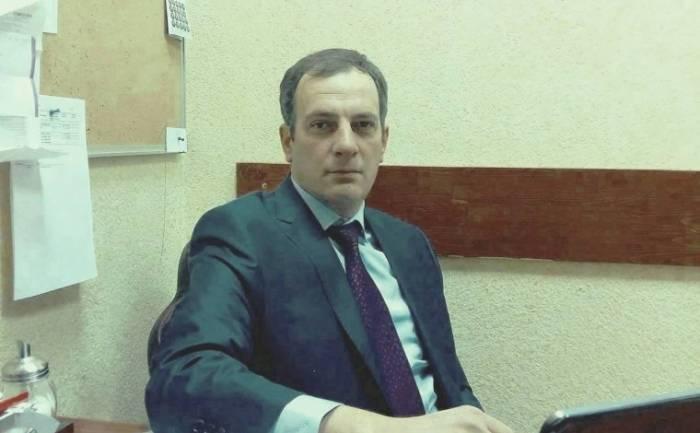 “Donald Trump is a leader that, not judged for what he does but for what he says. He can say or promise many things, but in the end he may not keep his promises. Trump is the leader who has damaged the image of the country, causing the US to lose its serious style. Secondly, as you know, this is not the first meeting with the Korean leader. North Korea is a satellite-state that does China's illegal activities. I do not even think that it can survive for a long time without China's support. What Trump wants to do is to have a direct contact with North Korea and weaken its relationship with China. Therefore, there is no need to seek the goal of achieving any peace in this meeting.

The goal is obvious. I do not think that these talks will useful, and that North Korea will come out of the nuclear deal. Trump can declare war on Korea next week. Moreover he may soon change his mind.

His steps are not systematic and planned, and he just tries to disrupt relations with China". 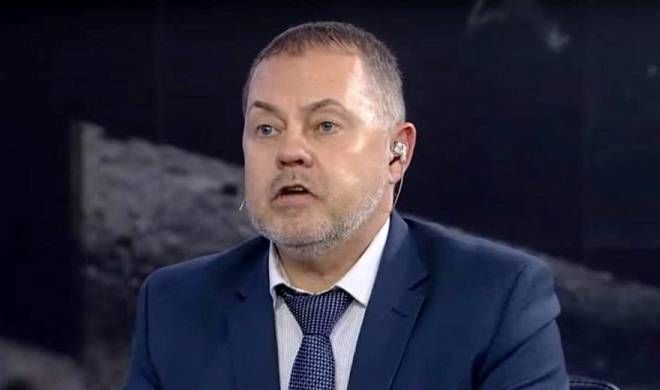 "Donald Trump continues his show with Kim Jong-Un, but at the same time he does not understand that he is losing more to the leader of North Korea. This is not only visual, but also spiritual. Because Kim remains committed to fulfilling his nuclear program. Kim Jong appears as the winner in this strange dialogue. Because there are successes for him to show to his people.

Trump is not a politician, and we can obviously see it at the US-North Korean summits. Trump was pleased to meet with the Iranian president, but he wouldn’t agree with it.

Nuclearization process of the Korean peninsula will continue. And Trump's strange show activates this process even more. Nobody believes in US guarantees and that they will abolish the sanctions, especially Kim Jong-Un. His main purpose is to extend this strange pause”. 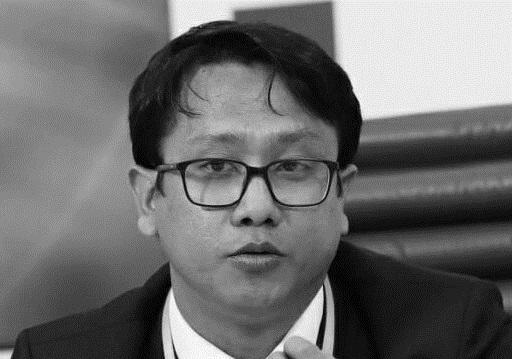 “Few other international events have attracted global attention like the meetings between President Donald Trump of the United States and North Korean leader Kim Jong-Un. The recent impromptu meeting between the two leaders at the Demilitarized Zone (DMZ) between North and South Korea has spawned both optimism and criticism. This meeting comes after the failed negotiations in Hanoi, Vietnam which followed the first Trump-Kim meeting in Singapore. The meeting at the DMZ was high on optics and symbolism, but the substance and the tangible outcomes remains to be seen. Dealing with the North Korean regime and the implications of its nuclear weapons program for the East Asian security order remains a prominent US foreign policy challenge. From imposing sanctions, threats of military recourse, unilateral and multilateral diplomatic outreach, Washington has tried almost everything to alter Pyongyang’s political behavior. What are the chances of pushing North Korea toward a path of denuclearization? Irrespective of when and if Pyongyang walks down that path, denuclearization remains a long-term goal, and not an immediate one. The course of US-North Korea nuclear negotiations will revolve around the significance that North Korea attaches to its nuclear and missile capabilities for its security perception and negotiation with bigger powers, US-South Korea security partnership and America’s force posturing in the region, the issue of international sanctions over North Korea, Pyongyang’s dynamics with Beijing and Moscow.

Moreover, the inter-Korean dialogue between Kim Jong-Un and South Korea’s Moon Jae In will play a critical role.

Despite the volatile relationship between the US and North Korea, Kim’s desire for relief from sanctions and Trump’s desire to score a foreign policy legacy on the eve of the 2020 US Presidential elections does present an opportunity for both sides to arrive at some compromise and concessions.

Whether normalization of relations between the US and North Korea will precede denuclearization or vice versa is still shrouded in uncertainties. Is denuclearization a signpost to guide discussions on other more achievable concessions and compromises from both sides during the negotiations? How Washington and Pyongyang will manage each other’s threat and security perceptions will remain a critical issue. To what extent, both sides will make efforts to come to terms with each other’s demands and strike a middle ground remains to be seen. While the Trump-Kim meeting has been labeled as “historic step” and an “amazing event”, its significance would be realized only if it sets in motion a serious diplomatic momentum leading to resumption of working level meetings after the breakdown of the Hanoi meeting. Are such high publicity stunts a need of the hour to build leadership chemistry and bring traditional bureaucratic machinery back on track or are they insufficient to deal with the core issue of denuclearization? Is there a method in Trump’s madness?

At the end, the task is cut out for both sides to engage in building trust to maintain commitments made during the negotiations”.

Ilham Aliyev met with the Pope