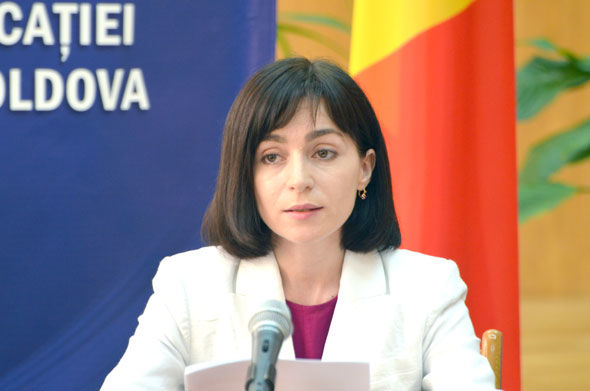 Moldovan Prime Minister Maia Sandu plans to visit Russia, she said in an interview with Radio Free Europe on Tuesday.

"We have received the invitation [from the Russian government - TASS], we have accepted it, but so far, we have not discussed specific dates. When we make a decision, we will announce it. The agenda is very busy both here [Maia Sandu is now on an official visit to Berlin — TASS] and at home," she said, adding that in the next two months, she will be working in Moldova, asking "fellow ministers to make trips and visits if necessary."

Earlier, the government had lifted a ban on official visits to Russia introduced in March 2017 by former PM Pavel Filip. Due to this ban, there had been no contacts between the Russian and the Moldovan governments for two years. President Igor Dodon and his supporters from the Party of Socialists of the Republic of Moldova had maintained dialogue with Russia.