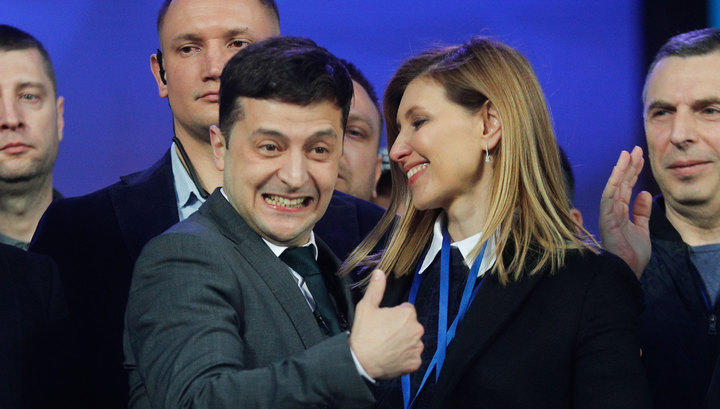 Opposition Platform - For Life, which is considered a pro-Russian party, trails with 11.5% to 12.5% of votes.

Former Prime Minister Yuliya Tymoshenko's All-Ukrainian Union "Fatherland" Party can count on 7.7% to 8.5% of the vote.

Pop singer Svyatoslav Vakarchuk's Voice Party is set to receive 6% to 6.5% of the vote.

Zelensky dissolved the Verkhovna Rada during his swearing-in ceremony in May, triggering snap polls.