Some MPs did not attend plenary session of Parliament
﻿ 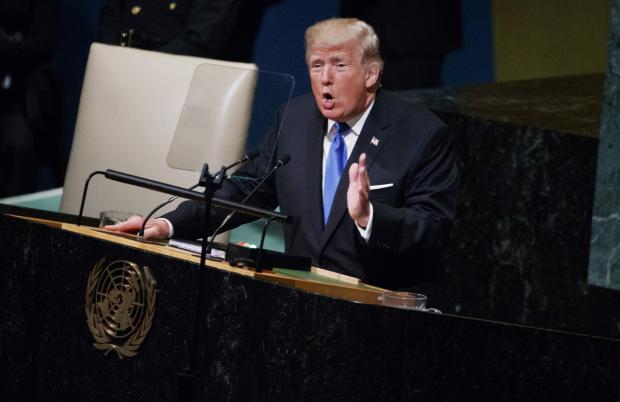 US President Donald Trump has said he wants a new nuclear pact to be signed by both Russia and China.

Mr Trump said he had spoken to the two countries about the idea, and that they were both "very, very excited".

His comments came after the US withdrew from a key nuclear treaty with Russia, raising fears of a new arms race.

The US withdrawal on Friday followed accusations by Washington that Russia had violated the pact by deploying a new type of cruise missile. Moscow has denied this.