PA: Trump is 'playing with fire' 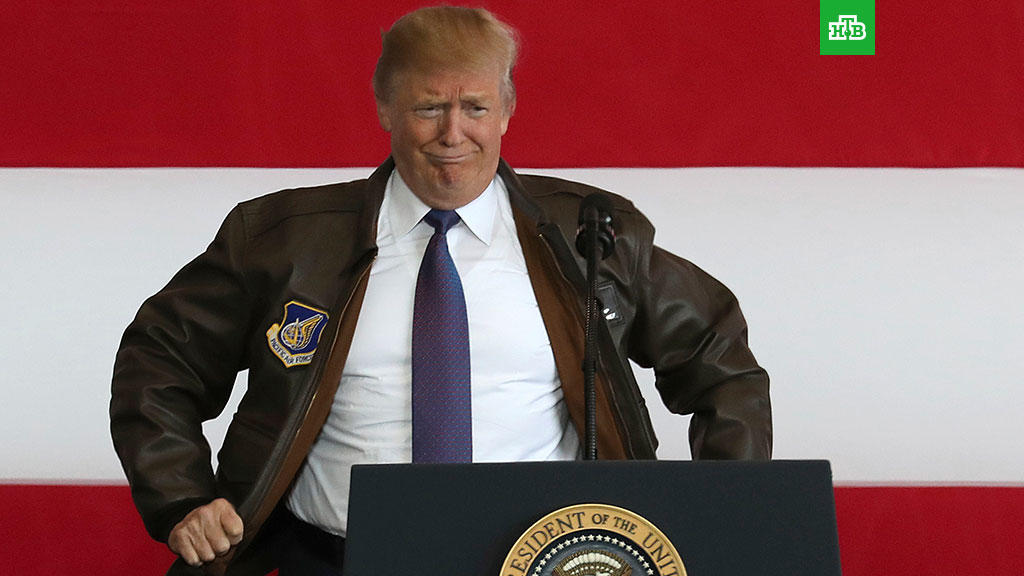 Abbas spokesman says PA will not agree to peace at any cost.

Axar.az reports citing foreign media that Nabil Abu Rudeineh, the official spokesman for Palestinian Authority (PA) chairman Mahmoud Abbas, said on Monday that the United States "has no right or legitimacy for any move or decision that would violate Palestinian rights and international authority."

He warned that American unilateralism, as expressed in the so-called “Deal of the Century”, would have dangerous consequences.

"They are playing with fire," warned Abu Rudeineh.

He added that "there will not be peace at any cost and the Palestinian people will defend their rights, heritage and holy places until they achieve victory."