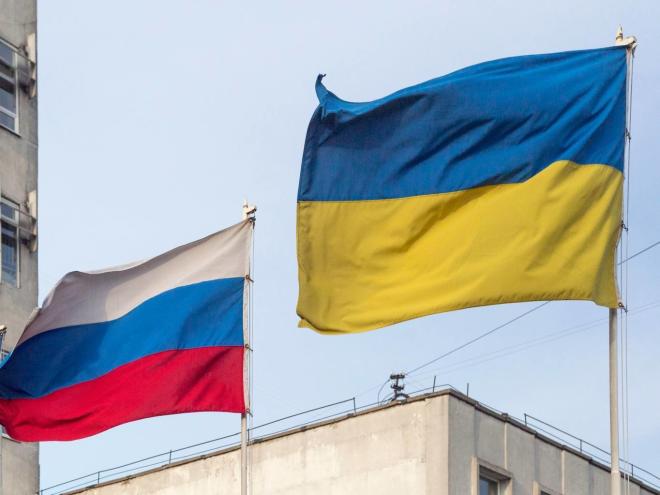 During the Eastern Economic Forum earlier this week, Russian President Vladimir Putin announced the upcoming release of detainees and convicted persons by Moscow and Kyiv.

Thirty-three people are flying from Ukraine to Russia as part of the agreement on the release of detainees, according to a source familiar with the situation.