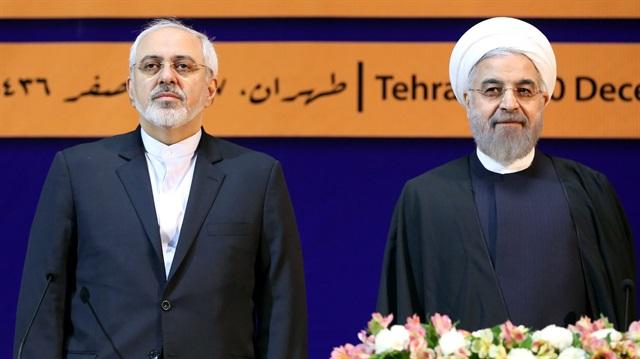 Iran's President Hassan Rouhani may not take part in the UN General Assembly meeting in New York, as no visa has been issued to him and his entourage as of midday Wednesday, September 18.

Axar.az reports citing IRNA that Rouhani was slated to deliver a speech at the UNGA meeting on Monday, September 23 and Foreign Minister Javad Zarif was planning to leave Tehran for New York on Friday 20 September.

According to IRNA, the visit to New York by Rouhani and Zarif may be canceled if they do not get their visas "within a few hours."

Under the UN-US Headquarters Agreement, the U.S. must grant a visa to heads of states to attend the General Assembly meetings. However, in a few cases, U.S. officials have denied visa requests.

On Tuesday, other U.S. sources confirmed that attacks were launched by missiles and drones flying from Southern Iran somewhere near the northern mouth of the Persian Gulf. The attacks halved Saudi Arabia's oil output and affected the global oil market. Tehran has denied involvement in the attacks, saying that putting the blame on Iran was part of a plan for "actions in the future," but did not explain further.

Rouhani said that the United States has shifted "from maximum pressure to the maximum accusation," adding that U.S. accusations were "baseless."