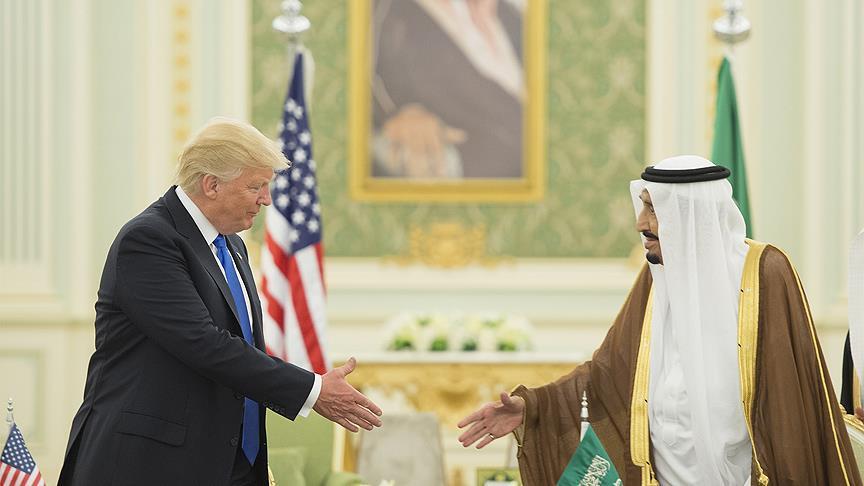 Jamal Khashoggi, a Washington Post columnist of Saudi descent, was killed in what Riyadh called “a rogue operation” in the Saudi consulate in Istanbul, having last been seen there on 2 October last year as he was obtaining the documents he needed to get married.

Axar.az reports citing PBS that Saudi Arabia’s Crown Prince Mohammad bin Salman's comments will for the first time appear in a PBS documentary on the killing of journalist Jamal Khashoggi last year as a result of a "rogue operation" in the Saudi consulate in Istanbul.

According to the media outlet, in an apparently off-camera exchange with PBS's Martin Smith, the prince, who is not shown in the documentary preview video, said that he “gets all the responsibility” because “it happened under my watch”.

When asked how the murder could happen without him being aware of it, Prince Mohammed responded, as quoted by Smith, that his nation has “20 million people, 3 million government employees.”

“I have officials, ministers to follow things, and they’re responsible. They have the authority to do that.”

The journalist died in an altercation with people who met him inside, and, according to the Istanbul prosecutor, his body was dismembered after he was strangled to death, with its whereabouts still unclear.