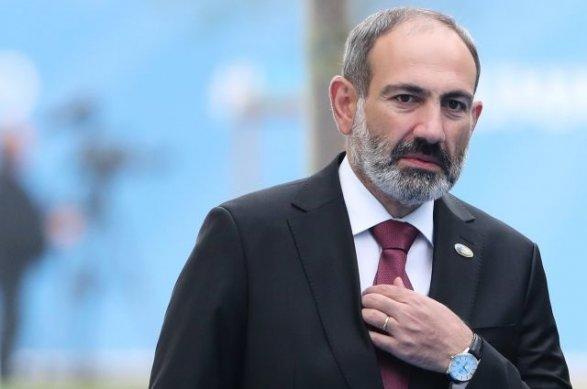 During the meeting, the sides touched upon the process of settlement of the Karabakh conflict. Pashinyan thanked Tokayev for his balanced position on the Karabakh issue.

Kazakhstan has repeatedly declared its commitment to the settlement of the Karabakh problem in the territorial integrity of Azerbaijan.