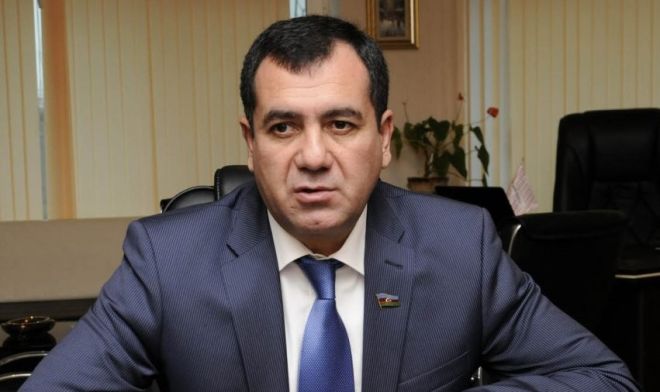 Axar.az reports that the ATA (The Atlantic Treaty Association) and NATO representatives, representatives of international organizations, experts, scientists, parliamentarians, security and intelligence officials from the countries of the Black Sea and the Caspian Sea will attend the conference. they do.

The organizers of the two-day conference are the German Marshall Fund and ATA.

Our country is represented at the conference by the chairman of the All-Azerbaijan Popular Front Party (MPP), MP Gudrat Hasanguliyev.