Baku to host next meeting of CIS Defense Ministers 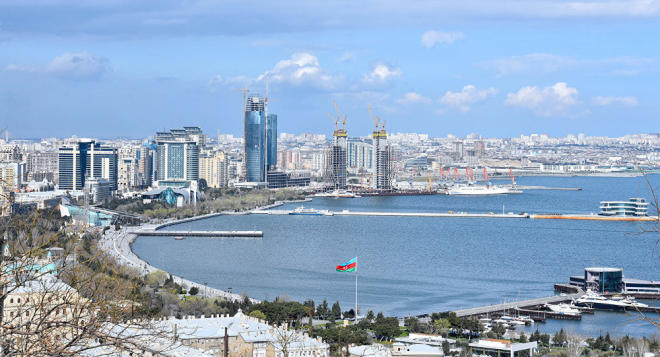 The next meeting of the Council of CIS Defense Ministers will be held in Baku in late October.

At the meeting, the Minister gave relevant instructions on the preparation and organization of the next meeting of the CIS Defense Ministers Council to be held in Baku in late October.