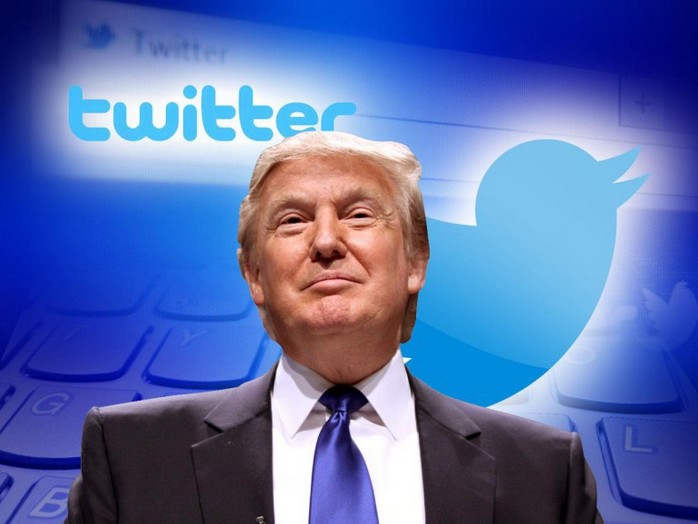 Trump's tweets have become one of the primary newsmakers in the US. The president has used the social media platform to blast political rivals and what he describes as “fake news”, make policy announcements and has consistently prompted social media storms.

Russian President Vladimir Putin has revealed that he does not read his US counterpart's Twitter feed, but is briefed on its content. In an interview with Al Arabiya, Sky Nеws Arabia, and RT Arabic, the Russian president noted that he does not have “any Twitter” and does not follow other politicians’ micro-blogs. However, he is regularly briefed on the ongoing Trump tweets.

As the leader of the United States, Trump's Twitter account has amassed 65 million followers, although a significant percentage of those followers are considered by experts to be bots using fake accounts.

In contrast to his US counterpart or the former Russian President, Dmitry Medvedev, who is currently prime minister, Putin is not known to have any social media accounts. Information about meetings and policy, as well as statements, are reported by official Kremlin accounts.