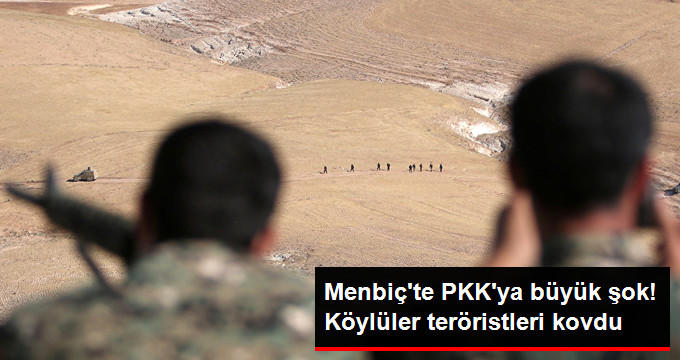 We want the Turkish army to save Menbich.

Axar.az reports this is stated in a statement by the Syrian Assembly of Tribes and Tribes.

The statement emphasizes support for Turkey's "Fountain of Peace" operation:

"We want Mimbich to be controlled by the military opposition."

One of the members of the Syrian National Army (SMO), Abu Ali Succo, who is in the parliament, said they were ready to enter the liberated region:

“We own these lands. We want to reset the manager. By Allah's leave, we will conquer Mbibi and Eyn al-Arab. We will liberate all of Syria.”