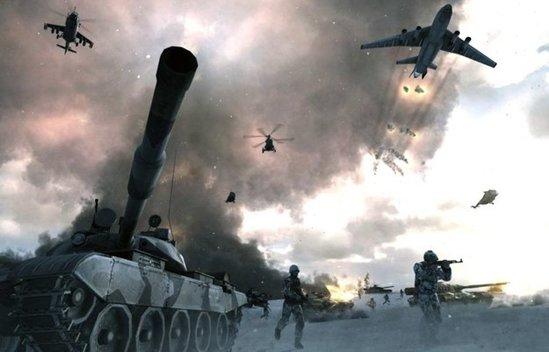 World War III is about to start in the Middle East because of its energy resources. The parties to the conflict will be Russia, the United States, and China. The two of them will be united against one another.

Axar.az reports that Retired general of the Turkish army Osman Pamukoglu wrote these words in his book "World War III".

Taking into consideration that Russia and the USA were allies in previous world wars, the author did not rule out the possibility of their alliance with China in the next war. According to the author, even events that have not taken place in reality, but which have been written as reality, can also be the cause of war.