Delivery of second Russian S-400 batch may be delayed 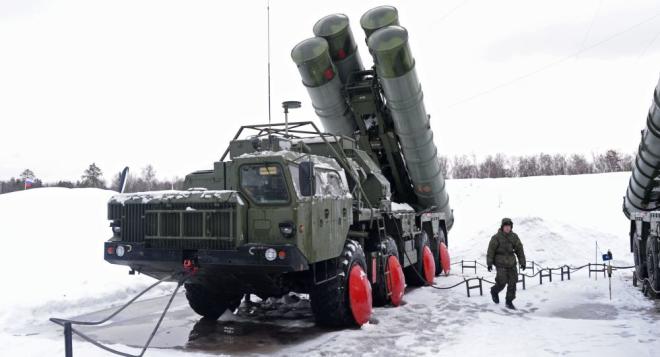 Delivery of a second batch of Russian S-400 missile defense systems to Turkey may be delayed beyond a planned 2020 timeline by talks on technology sharing and joint production, the head of Turkey’s Defence Industry Directorate said on Monday.

NATO allies Turkey and the United States have been at loggerheads over the purchase of the S-400 system, which Washington says is not compatible with NATO defenses and poses a threat to its Lockheed Martin F-35 fighter jets.

Despite Washington’s warnings and threats of U.S. sanctions, Turkey started taking delivery of the first S-400 batch in July. In response, Washington has removed Turkey from the F-35 program, in which Ankara was a manufacturer and buyer.

Washington still hopes to persuade its ally to “walk away” from the Russian systems.

“We are planning a timeline for next year. As opposed to the first (batch), there is joint production and technology transfer here. It is beyond the ‘let’s buy it quickly and install it’ of the first system,” Ismail Demir told broadcaster NTV.