Russia will not cooperate with the US on Syrian oil 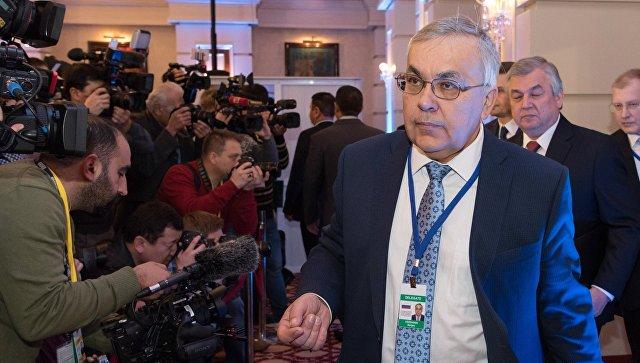 Russia will not cooperate with the United States on Syrian oil because it is the national wealth of the people and should be at the disposal of its citizens.

"We are confident that their natural resources, including oil, will be at the disposal of the Syrian people," Vershini said.