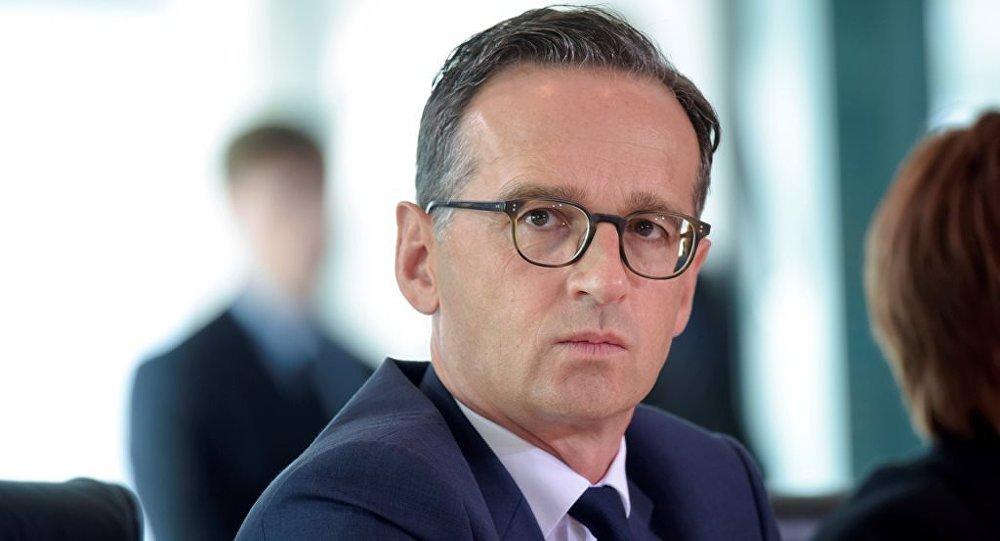 “This step is incompatible with Iran’s obligations under the nuclear deal. By this, Iran continues to put at stake the agreement,” Maas warned.

“So, we strongly urge Iran to reverse all steps that have been taken since July and return to full compliance with its obligations,” he added.

Iran started to scale down its commitments under the 2015 nuclear deal, also known as JCPOA, in a retaliatory move following the unilateral decision by the US to withdraw from the agreement, and the EU’s failure to fulfill its commitments.

Iran started injecting gas into centrifuges at its Fordow nuclear facility on Wednesday, in the presence of inspectors from the UN nuclear watchdog IAEA, according to the state television.

Tehran says gas injection in Fordow is the fourth step of decreasing its commitments to the 2015 nuclear agreement.

The nuclear agreement was signed in 2015 between Iran and Russia, China, France, the U.K., and the US, plus Germany.

However, last year US President Donald Trump unilaterally withdrew from the deal and intensified pressure on Tehran by re-imposing sanctions targeting the country’s energy and banking sectors.