Iran may abandon nuclear agreement in this case: MFA 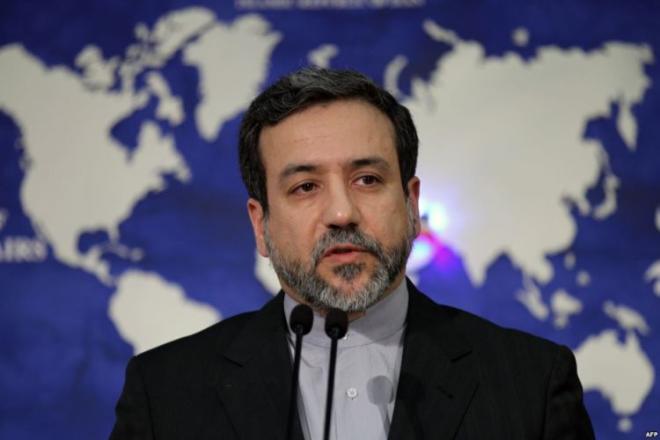 If the nuclear agreement is not fulfilled by its European participants, Iran will withdraw from the agreement.

Axar.az reports that Iran's Deputy Foreign Minister Abbas Arakchi has spoken about it.

Washington abandoned its nuclear agreement on May 8, 2018. Official Tehran has for the first time announced that it has relinquished some of its obligations under the agreement on the anniversary of this decision.