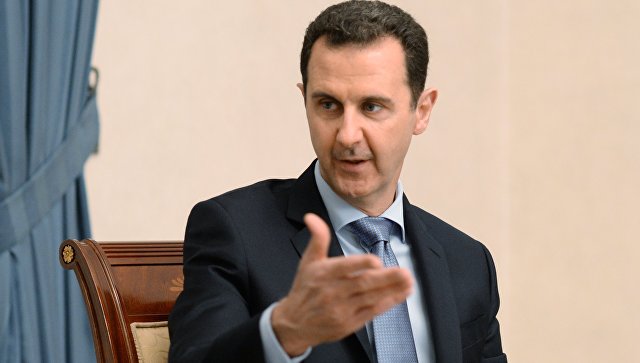 Axar.az reports this was stated by the Financial Times.

It is noted that the Assad family's real estate is $ 40 million. The property was acquired between 2013 and 2019. 13 of the facilities were reportedly acquired by Hafiz Mahluf, a close relative of Bashar al-Assad, and his companies. Two more objects were said to be owned by another relative of Assad.