$ 100 billion offer from Trump to Erdogan 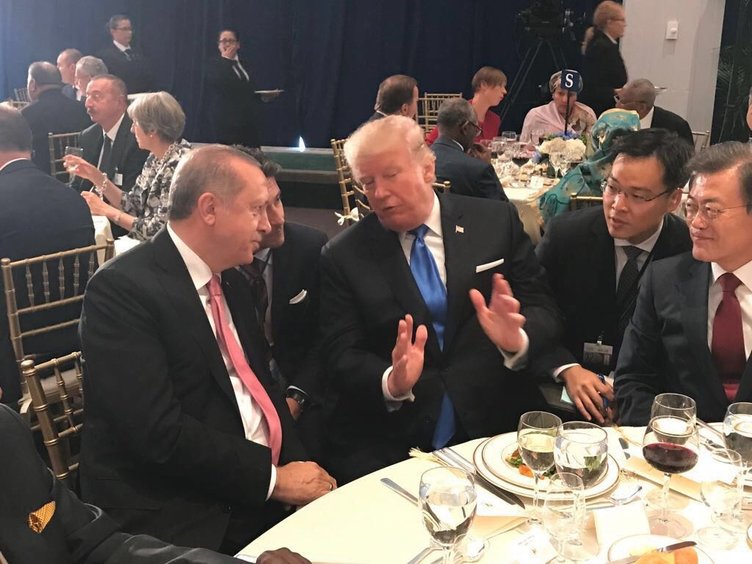 US President Donald Trump has offered Turkish President Recep Tayyip Erdogan a "solution" to the situation around the trade agreement and the sanctions promised by Ankara after the purchase of Russian-made anti-aircraft missile complexes.

According to the report, the trade volume was $ 100 billion. A letter was sent to the Turkish leader last week indicating the conditions.

The US House of Representatives also rejected Trump's proposal and sought sanctions.