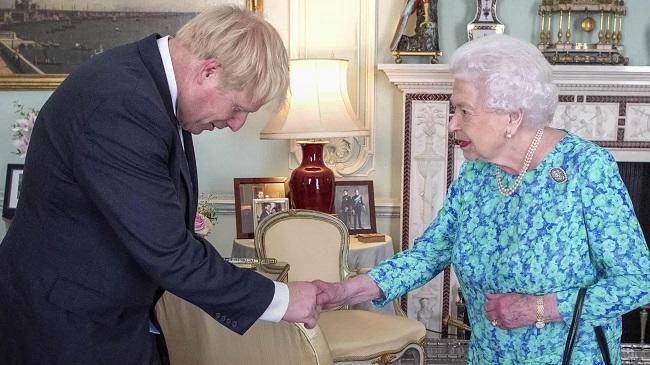 “The monarchy is the queen and in my view, she is beyond reproach - there is a distinction between the monarchy and the royal family and everybody will readily appreciate that,” Johnson told reporters.

As the story dominated British news for a week, overshadowing campaigning for the December 12 election, there has been widespread criticism of Andrew and demands he should answer questions from US authorities about Epstein.