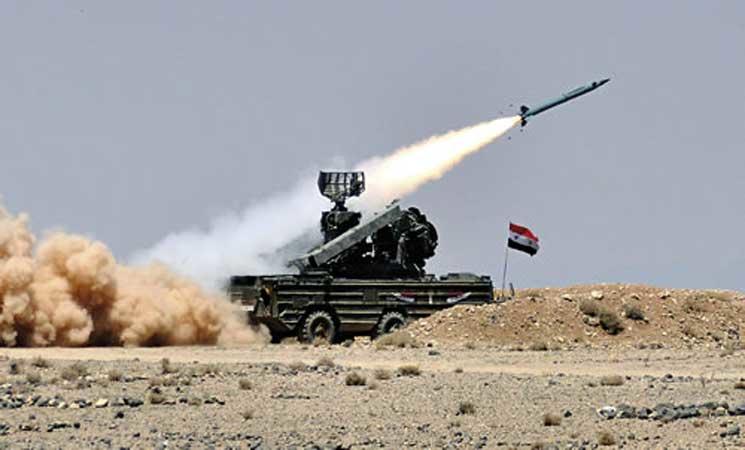 The Syrian army is carrying out violent attacks on the western and southern front of the Idlib security zone.

Axar.az informs that, dozens of people, including residents, were killed in the attack. Missile strikes are being carried out at civilians and opposition fighters.

According to the report, militants who have been preparing for the attacks for a long time have seized several strategically important settlements.

Operations under Iran's control are also actively supported. Note that there are up to 10 posts of Turkish army in the Idlib security area. Thousands of people flocked to the Turkish border after the attacks. Unfavorable weather conditions in the region created additional difficulties for refugees.