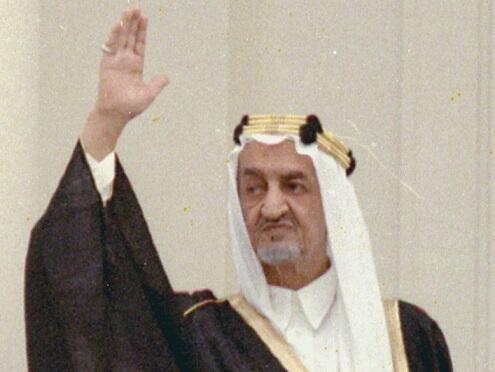 Axar.az reports this information was provided by the Saudi Arabian official.

Note that Prince Bandar was the cousin of the king and also his son-in-law. The Princess, who has been married twice, has 13 children.