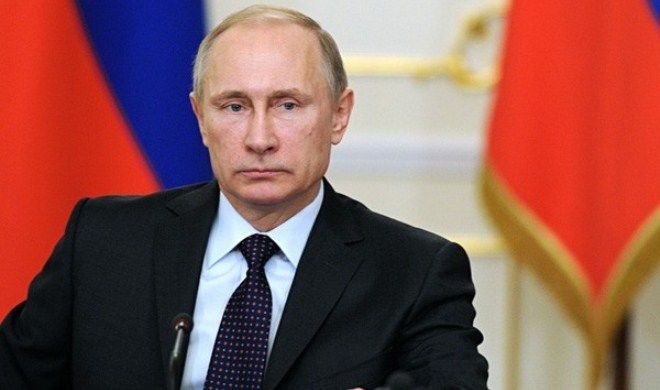 European leaders refuse to attend a forum in Israel on the occasion of the Holocaust Remembrance Day.

Axar.az reports that the claim was filed by the Putch Telegram channel. It has been stressed that four EU presidents have so far refused to go to Israel.

They said the cause was a sign of Vladimir Putin's participation in the ceremony.

Russian President Vladimir Putin has announced that he will visit Israel and Palestine on January 23.