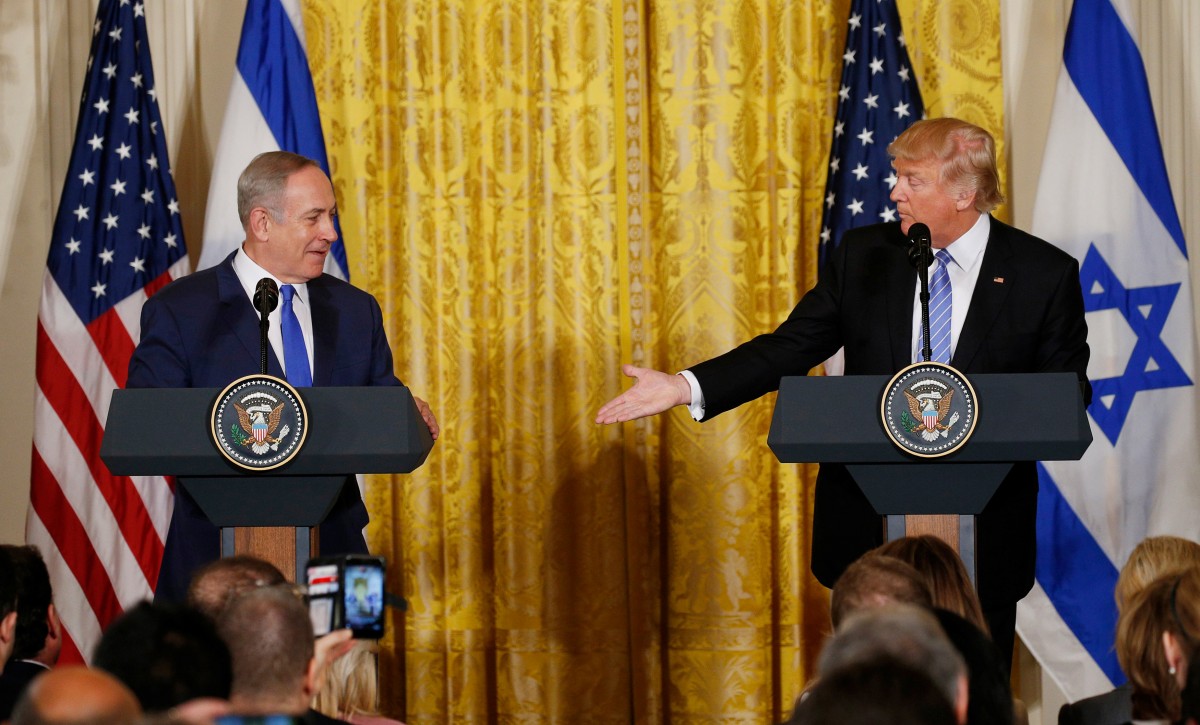 U.S. President Donald Trump is expected to disclose details of his Middle East peace plan to Israeli leaders on Monday as Palestinian officials decried it as a bid "to finish off" the Palestinian cause.

Axar.az reports citing CGTN that Trump will meet separately with right-wing Israeli Prime Minister Benjamin Netanyahu and centrist opposition leader Benny Gantz in Washington over his long-delayed proposals, which have been kept secret.

Palestinians fear the plan will dash their hopes for an independent state in the West Bank, East Jerusalem and the Gaza Strip. Palestinian leaders say they were not invited to Washington and that no peace plan can work without them.