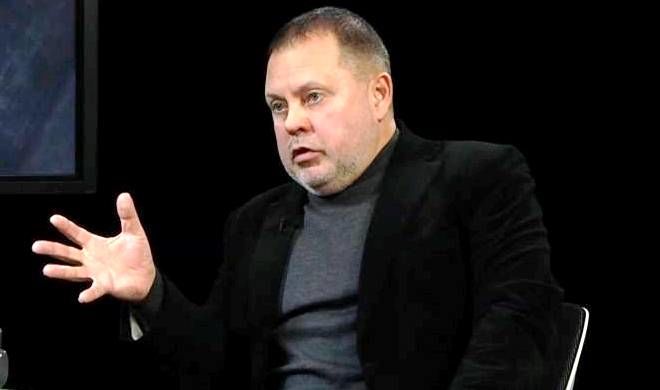 Russia-Turkey relations are built in such a special framework of international cooperation that it is not easy to break.

He said such statements were made not only by the Turkish side but also by Moscow.

“In 2016, Russian media outlets issued sharp statements against Turkey. The same thing happened in Turkey. As always, the President of Turkey was sincere in his speech. Generally, all official statements made by Ankara are sincere. However, it would be wrong to accept this speech as a message sent to Moscow. This speech by the Turkish President will not affect Russian-Turkish relations, as many have claimed. Because many of them, including Russia, are familiar with Erdogan's style. His emotional performances are always able to balance the sharpest, most pressing and most dangerous relationships. For example, as in the US-Russia, Russia-Ukraine issues.”
Note that Turkish President Recep Tayyip Erdogan in his speech said that they will continue to defend Ukraine's territorial integrity, do not recognize the illegal annexation of Crimea and will not recognize them further.