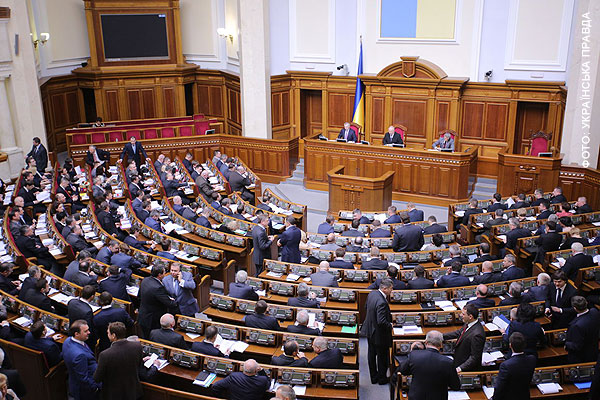 Ukraine's Supreme Rada is expected to discuss the recognition of the genocide of Azerbaijanis in Khojaly.

Axar.az informs citing Report that it was stated by the chairman of the United Diaspora of Ukraine Azerbaijanis, Hikmet Javadov. Javadov noted that he had already held preliminary discussions with the members of the Azerbaijani-Ukrainian Inter-Parliamentary Group and the Committee on Foreign Affairs of the Supreme Rada, and this issue is expected to be considered by the Rada Committee in the near future.