Trump's new rating has been announced 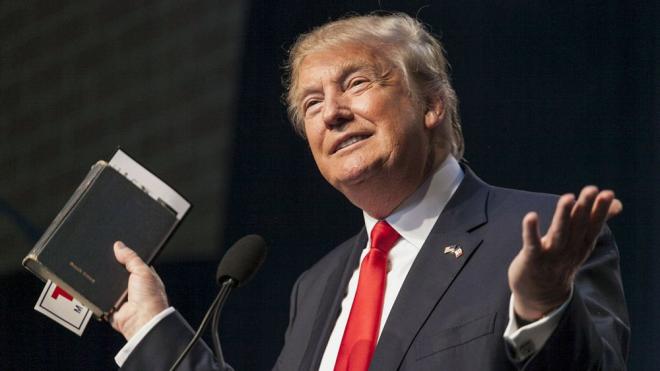 For the first time since January 2017, the number of supporters of US President Donald Trump has exceeded the number of those who do not support him by 3%.

Axar.az reports this result came after a survey conducted by Gallup. According to the survey, against the background of the coronavirus pandemic, the number of those who supported Trump was 49%, and those who did not - 46%.

It should be noted that Trump's rating has only once been close to this ratio. Thus, in February 2020, 49% supported Trump and 48% did not.