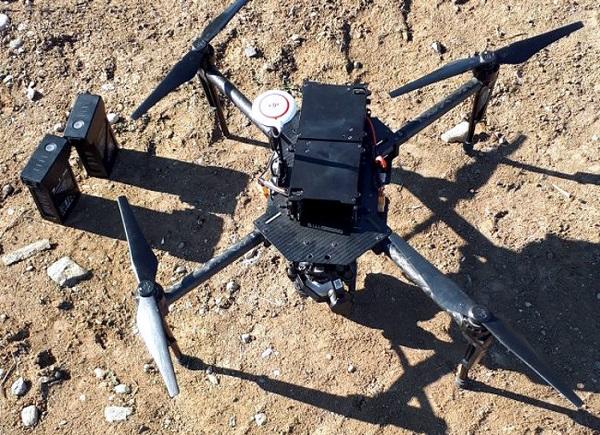 At that moment, the UAV of the Armenian Armed Forces was hit and the artillery device located in the enemy's firing position was destroyed by the accurate fire of our units together with the combat personnel.

"As for the information spread in the Armenian media about the alleged shooting of another UAV belonging to the units of the Azerbaijani Army, we state that this is misinformation, does not reflect the truth and is a fabrication of an Armenian Defense Ministry official.

The anti-aircraft guns belonging to the units of the Azerbaijani Army are in full force and there are no casualties," Dargahli said.