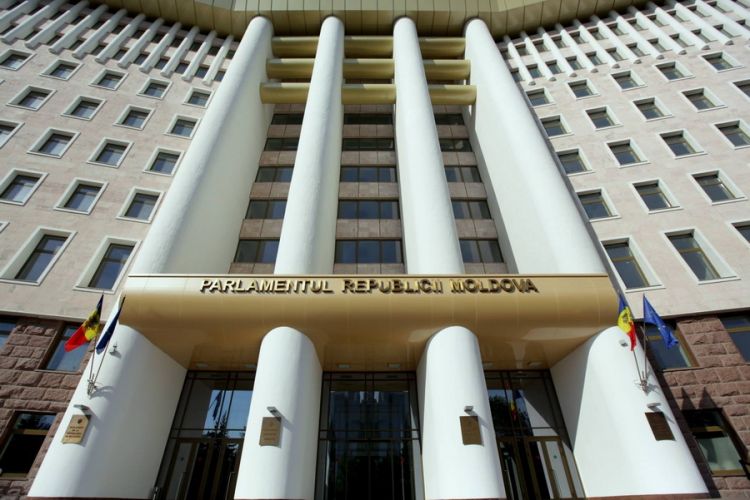 The Moldovan Foreign Ministry has issued a statement on the Armenian provocation in Tovuz.

Axar.az reports that the statement was published on the official website of the Moldovan Foreign Ministry.

The Moldovan Foreign Ministry expressed its condolences to the families of the victims and called on the parties to refrain from the use of force, to continue efforts to prevent the escalation of the situation and to find a long-term political solution based on respect for the principles and norms of international law.

"The Republic of Moldova supports the peaceful settlement of the conflict within its internationally recognized borders, based on respect for the sovereignty and territorial integrity of the Republic of Azerbaijan," the statement said.