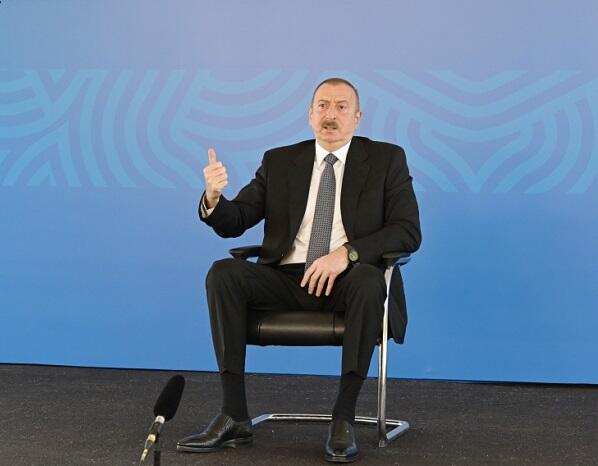 We are not against the talks, and as a result of talks held in the United States yesterday, it was decided that in a few days the Foreign Ministers of Azerbaijan and Armenia will meet in Geneva. I do not object, let them meet. There has been plenty of ineffective meetings for 28 years. I do not want to say that I see this meeting as meaningless. No. We want it to make sense and speed up the settlement of the conflict.

Axar.az reports that the statement came from President Ilham Aliyev while addressing the meeting of the Azerbaijani and Armenian Foreign Ministers in Geneva.