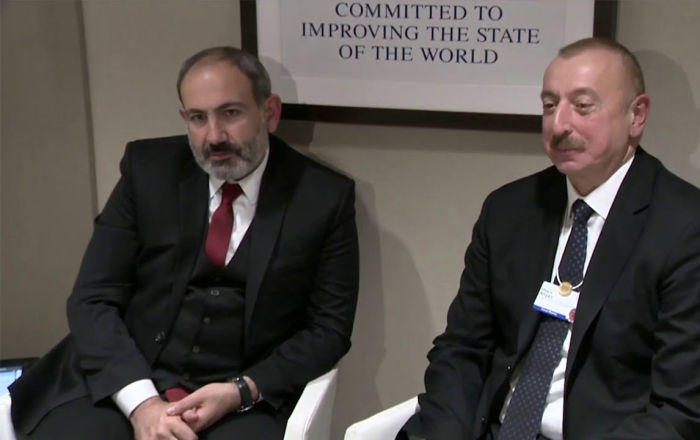 Nikol Pashinyan and the Armenian Defense Ministry's statement that half of the Zod-Sotk (Soyudlu - ed.) Gold deposit is on the Azerbaijani side is serious ignorance.

According to the former minister, Pashinyan and the Interior Ministry official have admitted in their statements that they have so far exploited the field illegally, which means that the Armenian budget receives illegal revenues.

Hovhannisyan warned Pashinyan that if tomorrow President Ilham Aliyev demands half of the tax paid to the Armenian budget from the goldfield for 30 years, he will be right.

He stressed that Pashkina will have to give other territories to Azerbaijan to return the money.