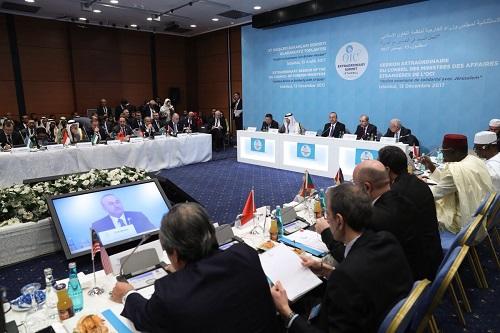 The 47th meeting of the Council of Foreign Ministers of the Organization of Islamic Cooperation (OIC) was held in Niamey, the capital of the Republic of Niger, on November 27-28.

Axar.az reports that the press service of the Azerbaijani Foreign Ministry told that resolutions covering political, economic, and cultural issues related to Armenia's aggression against Azerbaijan were adopted at the meeting of the OIC Council of Foreign Ministers.

We would like to note that these resolutions, traditionally adopted annually by the OIC, include new provisions, taking into account the latest situation in the region.