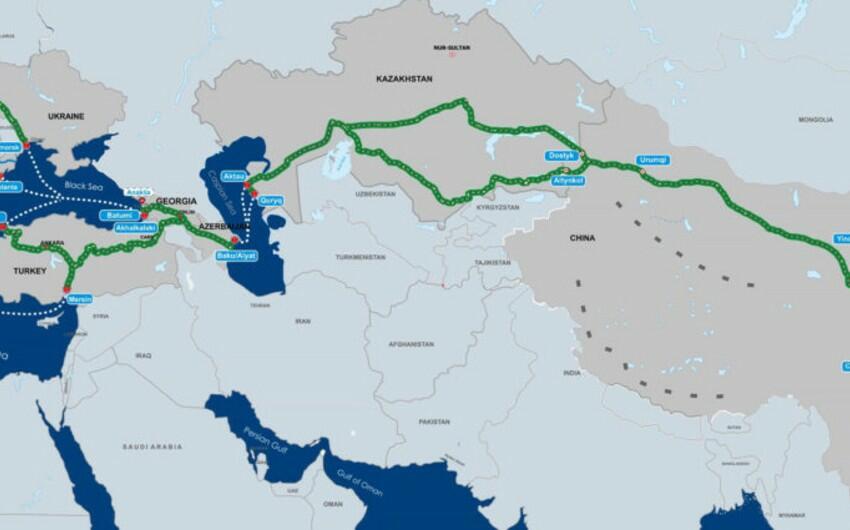 The American expert Andrew Korybko told this to Axar.az.

According to him, prior political obstacles were removed after the landmark 2018 agreement among the littoral states to delineate that body of water, so this latest development builds upon that success:

"In order for the project to be feasible, however, more studies must be commissioned about the pipeline's capacity, cost, and environmental impact. It would also be a positive step if those two countries considered which other foreign partners they could involve in that project, such as Russia, Turkey, and the EU for example."

According to Korybko, the larger trend is that Azerbaijan is truly becoming one of the most geostrategically pivotal states in the 21st century:

"Not only is it positioning itself at the centre of North-South & East-West trade routes through the North-South Transport Corridor between Russia & Iran and the Middle Corridor between China & Turkey, but it also has the exciting potential to complement this vision in the energy dimension. The country already functions as the eastern anchor of the EU's Southern Gas Corridor especially after the recent completion of the Trans-Adriatic Pipeline, so it could expand upon this through energy connectivity with Turkmenistan, potentially even linking it to Afghanistan and ultimately Pakistan."