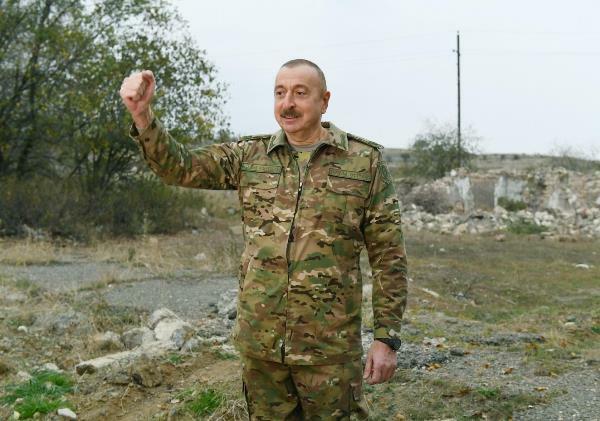 Cities and villages to be established in the liberated areas should be based on the concept of "smart city", "smart-village". Plan this work now so that the world's most advanced technologies are used in urban planning and project implementation. After that, and perhaps in parallel, we need to implement similar projects in our other cities and villages. Because if we don't do it today, we will be left behind tomorrow. We can't stay behind. As you know, during my participation in the Davos World Economic Forum, I meet with about 10 companies, the vast majority of which are technology companies. During these meetings, I see what is new in the world, what positive development there is, and I try to attract those companies to Azerbaijan. Therefore, the concept of "smart city", "smart village" must be developed and applied.

Axar.az reports that the statement came from President Ilham Aliyev during a video conference on the appointment of Rashad Nabiyev as Minister of Transport, Communications and High Technologies on January 26.