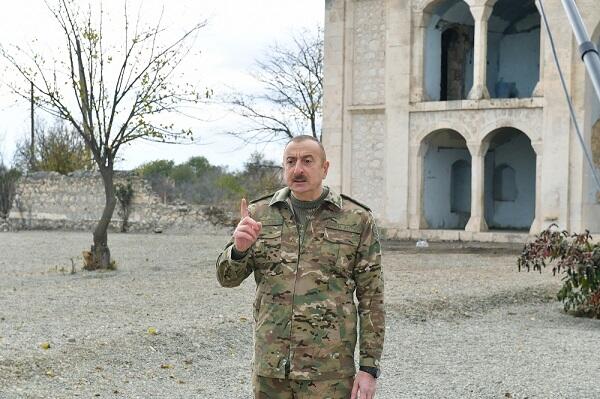 The initial version of the master plan of Aghdam will be presented by the end of May.

As for the restoration of villages, here, too, we must divide our work into stages. First of all, we need to restore the villages close to the existing infrastructure. This is natural, because it is more expedient in terms of both time and efficiency. Therefore, relevant instructions have been given to restore the villages of Aghdam, Fuzuli and Jabrayil regions close to the former line of contact," Ilham Aliyev said.