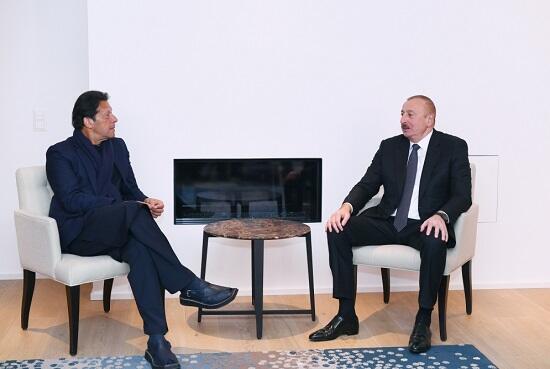 Prime Minister of the Republic of Pakistan has sent a congratulatory message to president Ilham Aliyev on the occasion of Republic Day of Azerbaijan.

Axar.az reports that Prime Minister, in his message emphasized the strategic relationship between the two brotherly countries which have been further strengthened after the victory of Azerbaijan in the Second Karabakh War.

Prime Minister also expressed the desire of playing an active role in the reconstruction of the newly liberated districts of Azerbaijan.