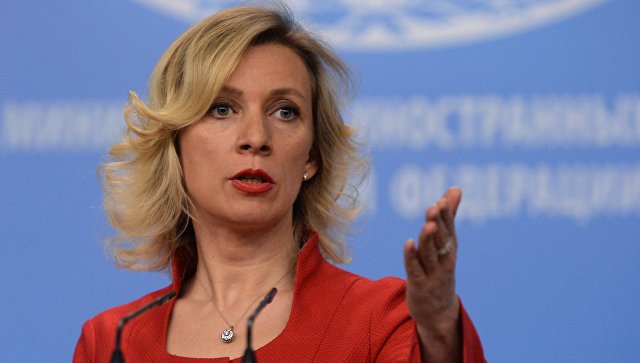 Moscow draws relevant conclusions from the Turkish Foreign Ministry's non-recognition of the elections in Crimea.

According to the diplomat, Turkey is well aware that Crimea is a sovereign part of the Russian Federation.

Earlier, the Turkish Foreign Ministry said that the elections to the State Duma of the Russian Federation in Crimea were illegal and supported Ukraine's territorial integrity.