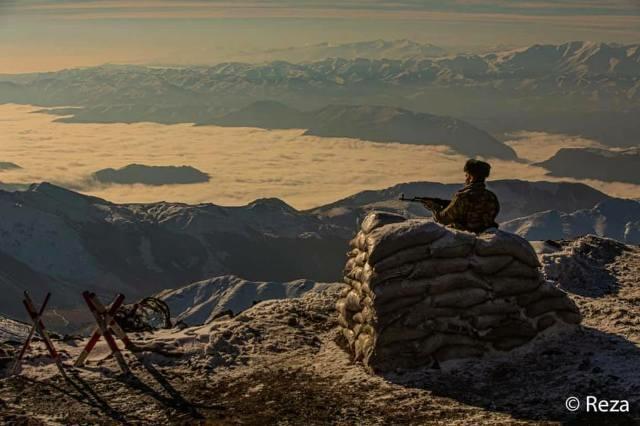 Experts and specialists should not hesitate to inform the people that Azerbaijan has broader goals.

According to the Armenian expert, it would not be right to approach the issue of Zangazur (Sunik) as a separate problem, as Azerbaijan is implementing long-term projects:

"Azerbaijani military forces control such positions in Goycha district (Gegargunik) that they can cross the Selim pass and cut off communication between Armenia and Zangazur (Sunik) within an hour or several hours. This is a really big problem."

He claimed that the Armenian people "did not reconcile" with the consequences of the war and should be mentioned everywhere.