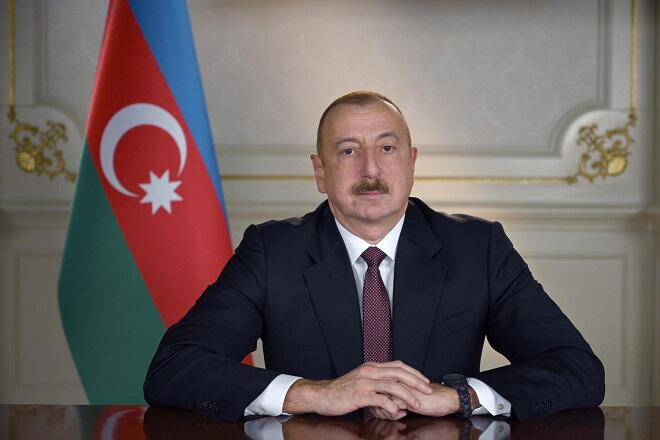 On March 8, Chairman of the Council of Ministers of the Italian Republic Mario Draghi called on President of the Republic of Azerbaijan Ilham Aliyev.

During the telephone conversation, it was noted that this year marks the 30th anniversary of the establishment of diplomatic relations between the Republic of Azerbaijan and the Italian Republic. During the meeting, they expressed satisfaction with the rise of relations between the two countries to the level of strategic partnership.

During the telephone conversation, the sides exchanged views on regional issues, including the events in Ukraine.