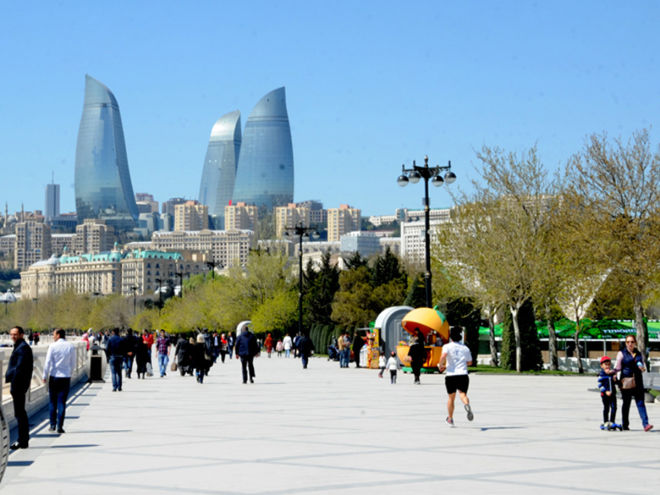 The Azerbaijani parliament will make efforts during its chairmanship. The chairmanship of the Parliamentary Assembly of the Economic Cooperation Organization (ECO PA) has passed from Pakistan to Azerbaijan.

Axar.az reports the statement came from the Speaker of the Azerbaijani Parliament Sahiba Gafarova at the Third General Conference of the Parliamentary Assembly of the Economic Cooperation Organization in Baku.

According to him, it was important to make efforts to combat the pandemic and eliminate its consequences:

"Azerbaijan has provided assistance to the countries most affected by the pandemic. Now we must be ready for the next steps. "

The event is attended by delegations led by the Secretary-General of the OIC PA, and parliamentary leaders of Turkey, Pakistan, Iran, Kazakhstan, Uzbekistan, Tajikistan, and Kyrgyzstan.