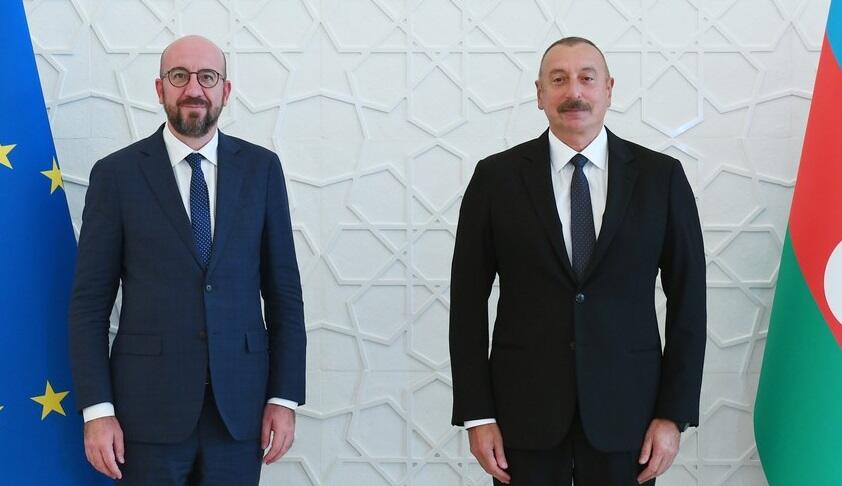 Axar.az reports that issues belonging to the Brussels agenda were discussed during the conversation.

"Ensuring stability, peace, and security in South Caucasus is important for the European Union," said President of the European Council Charles Michel during the phone conversation with President Ilham Aliyev.

He noted that the EU will continue its efforts in the direction of the normalization of relations between Armenia and Azerbaijan, the signing of a peace agreement, the delimitation of borders, and the opening of transport and communication lines.