Meetings were held with the personal staff 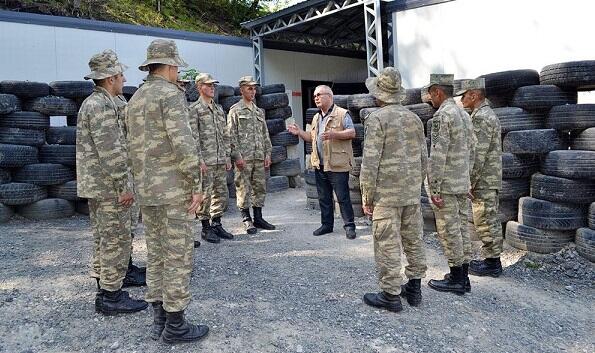 According to the order of the Minister of Defense, in connection with the beginning of the new academic period, the officers and civil servants of the Department of Ideological Work and Moral-Psychological Support of the General Staff Department held meetings with the personnel serving in the troops, especially in the military units deployed in the liberated territories.

During the meetings, the service and living conditions of military personnel were studied, questions of interest to personnel were answered, and necessary recommendations were given to them regarding military service.

In addition, the psychologists of the Department of Ideological Work and Moral-Psychological Support conducted educational talks in the direction of educating personnel in the spirit of loyalty to national-moral values, statehood and patriotism.