The reaction of the CSTO to the tension in Karabakh 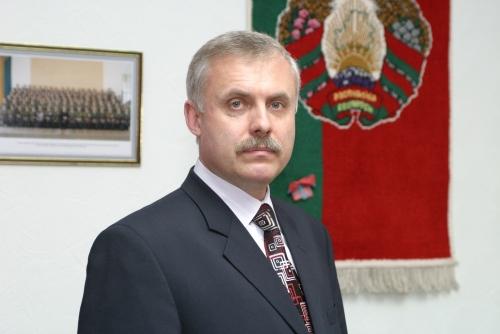 The CSTO calls on the "parties to the conflict in Nagorno-Karabakh" to refrain from using force.

Axar.az reports that this was said by Stanislav Zas, Secretary General of the CSMT.

"KTMT Secretariat is worried about the news about the armed clashes that took place in Nagorno-Karabakh and caused human casualties. I offer my deepest condolences to the families and relatives of the fallen soldiers. We call on the parties to the conflict to refrain from the use of force and to use purely diplomatic methods to resolve existing differences," the statement said.

It should be noted that there is no administrative territorial unit called "Nagorno-Karabakh" in Azerbaijan, and this conflict was buried in the archives of history with the declaration of November 10, 2020. As long as the CSTO and the Russian Ministry of Defense do not accept this reality, Armenian separatism will develop and clashes will be inevitable.