The provocation in Karabakh and Burn's visit to Yerevan 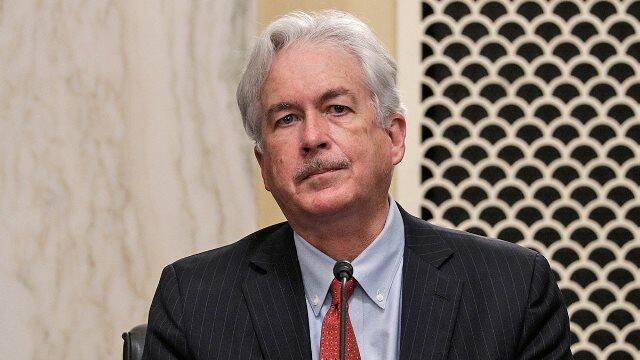 Axar.az presents an article by the American political analyst Andrew Korybko on the latest developments in Karabakh.

The latest escalation in Karabakh was a long time in the making and is entirely due to the continued presence of illegal Armenian armed groups in that universally recognized Azerbaijani region. Those forces refuse to disarm and demobilize, thus hindering the stalled peace process that Russia helped broker in November 2020. The central government was compelled to respond to those groups’ latest provocations, which successfully resulted in liberating a little more territory.

This development nevertheless complicates the very sensitive situation that the Russian peacekeepers there are tasked with overseeing. Moscow should therefore do its utmost to ensure that those illegal Armenian armed groups disarm, demobilize, and stop provoking Baku since their continued attacks against Azerbaijani forces risk reviving the conflict. That would be against everyone’s interests and should thus be prevented at all costs.

Looking forward, the prognosis is grim. These provocations shouldn’t still be occurring almost two years since the Russian-brokered ceasefire. This suggests that Yerevan and its proxies aren’t sincere about resolving the conflict. Rather, they appear interested in rekindling it but keeping it below the threshold of another all-out war in the false hopes that this can help them obtain leverage in pressuring Azerbaijan into unilateral conceding on its objective national interests connected to Karabakh.

It's also possible that Armenia is operating under American influence in this respect after the CIA chief just recently visited Yerevan. Washington might want to open up a so-called “southern front” in the South Caucasus as part of its ongoing proxy war against Russia and could be betting on exploiting Yerevan as its so-called “useful idiot” to this end. This is just speculation for now, but it’s suspicious that the latest tensions so closely followed the CIA chief’s trip to Armenia. Russian intelligence should therefore investigate in order to ensure that its CSTO military ally isn’t in the process of being “poached” by its American rival, not to mention being exploited to cause another conflict in Karabakh that could directly involve its peacekeeping forces if it occurs. That’s the last thing that the Kremlin needs since completing its special military operation in Ukraine is its primary focus right now and being distracted by the opening of a “southern front” could greatly complicate that campaign.