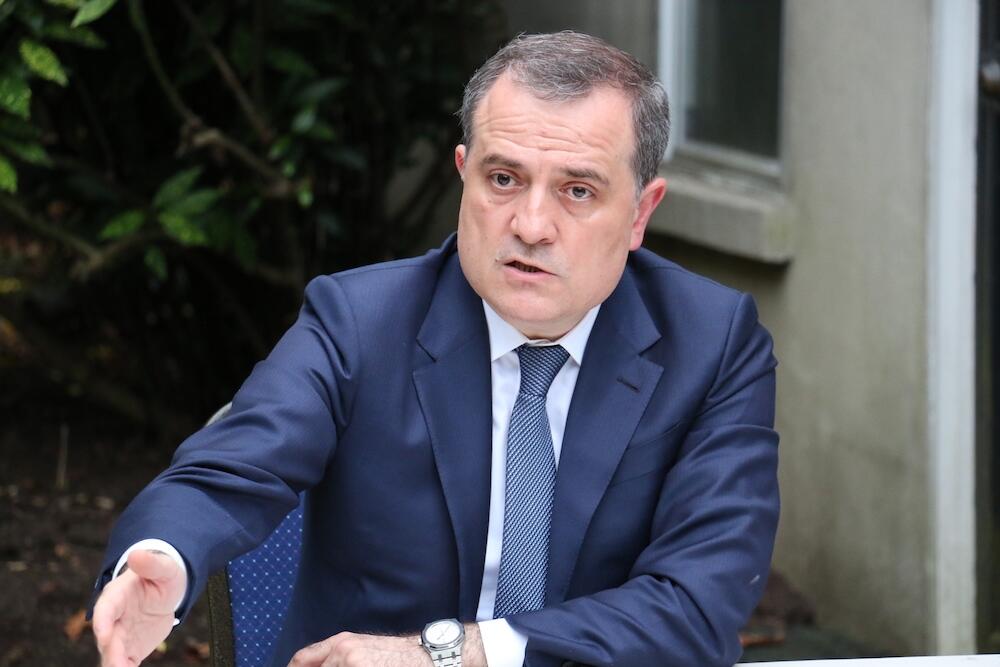 Armenia should constructively focus on the peace agenda.

Axar.az reports that Minister of Foreign Affairs of Azerbaijan Jeyhun Bayramov, said in his interview with REAL TV.

"There is a difference between what Armenia says and what it does. Armenia expresses its commitment to the peace process in words. They say they are in favour of the delimitation process. But the Secretary-General of the Security Council of Armenia admitted in July this year that the terrorists have not yet been removed from Karabakh. So, Armenians have violated the tripartite agreement for at least two years. How does it happen that more than 1,300 mines made by Armenia in 2021 were found in and around the city of Lachin? So how can we talk about adherence to the tripartite agreement? Armenia should constructively focus on the peace agenda. This was highlighted again at the meeting in New York," Bayramov said.