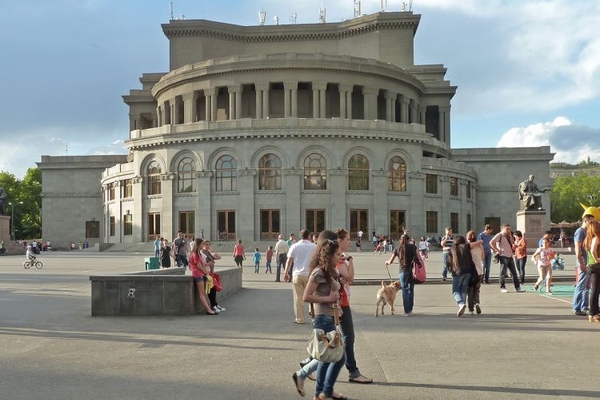 Azerbaijan responded to Armenia's proposals for a peace treaty.

Axar.az reports that this was reported by the Minister of Foreign Affairs of Armenia, Ararat Mirzoyan.

Mirzoyan noted that official Yerevan hopes to reach a consensus with Baku soon.

He said that mediation efforts of international partners can also play an important role in this process:

"The Armenian side is committed to the Prague agreement."

At the same time, he said that Yerevan is ready to organize a meeting of the leaders of the two countries within a reasonable time frame.