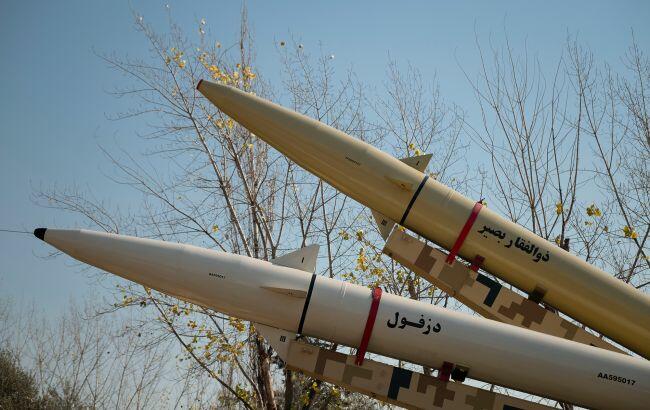 Russian expert Vitaly Arkov's prediction, commenting on the information that Iran donated 500 "Dehlaviye" and 100 "Almas" type anti-tank guided missile complexes to Armenia, did not wait even "one or two days".

Axar.az reports that V.Arkov said that the official Yerevan will deny the news about this in the next 1-2 days, and will issue a statement saying that "such information is not true". The goal is the possibility of sending a significant part of those missiles to Russia.

The prediction has already come true: Aram Torosyan, the spokesman of the Ministry of Defense of Armenia, issued a short, one-sentence rebuttal.

"The information about Iran's delivery of missiles and missile systems to Armenia is not true," he said.

It should be noted that Iran not only gifted missiles to Armenia, but also sent a 27-person team to Khankendi (in two stages) to teach them how to use these missiles, and the names and passport information of the sent Iranian experts were also published.